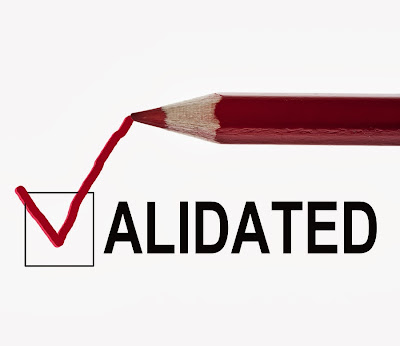 A new study in the American Journal of Infection Control looks at validation of publicly reported CLABSI (central line associated bloodstream infection) data in New York. To my knowledge, New York has done the most work on validation, so it's worth taking a look at this paper. The authors analyzed CLABSI data from 2007 through 2010. By year, the sensitivity of reported data varied from 68% to 74%, and for the entire time period was 71%. Of concern, there appeared to be no improvement over time, and for 2010 sensitivity for medical ICUs was only 46%. Specificity ranged from 90 to 99%. So, about 30% of CLABSIs are not reported in a state that has focused on validity. It makes you wonder how bad validity may be in states that have done little work on this. It's interesting that consumer advocacy groups don't seem to be too concerned about the validity issue, and to some degree neither do payers. A consumer advocate once told me, "Just give us all the data. We don't care if it's correct." Caveat emptor!