...at least she didn't die of MRSA 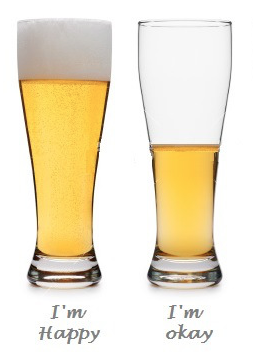 For the past six months our group at Iowa has been collaborating with colleagues at the University of Utah on a project for CDC. We are tasked with measuring the burden of MDRO using systematic reviews to inform economic models that will project MDRO incidence and attributable cost over the next 20 years. We are studying pathogens like C. difficile, VRE, MRSA, ESBL-GNR and CRE. It's a tall order, but we expect that CDC and others will use these estimates to guide funding for research and prevention efforts. Since bacterial pathogen research is so widely underfunded compared to their burden of disease, these new estimates can only help.

But, it has occurred to me that the planned approach of estimating the burden of disease using pathogens typically categorized as MDRO, such as CRE and MRSA will result in serious underestimates of the bacterial pathogen burden and lead to perpetuating the chronic underfunding of our research and prevention efforts. A simple way of demonstrating the impact of neglecting susceptible bacteria is to focus on S. aureus. One widely cited estimate of yearly MRSA mortality burden is 18,650 in-hospital deaths. Ignoring secular trends and community deaths, while assuming 50% of S. aureus infections in the US are MRSA (and thus 50% are MSSA), we might estimate that S. aureus kills 37,300 people annual in the US. This would place S. aureus (one bacteria!) ahead of traffic deaths and rank it as the #11 cause of death in the US (see table below). Imagine if we included "susceptible" (and resistant) bacteria like E coli, Klebsiella and Streptococcus in a total bacterial burden estimate!

For those that will argue that we have effective antibiotics for MSSA, so that it's unimportant, I offer several counterpoints. First, people die of "susceptible" bacteria (18,650 MSSA!) and we don't fund HIV research based on mortality burden for only protease inhibitor resistant strains. Second, even strains we call susceptible are actually resistant to numerous classes of antibiotics - most MSSA is actually PRSA and try treating enterococcus with a cephalosporin. Third, by ignoring susceptible strain burden, we underinvest in strategies that could treat or prevent all infections, not just arbitrarily defined resistant ones. For example, S. aureus vaccines could prevent both MSSA and MRSA infections. If NIH (or CDC or ECDC) uses only MRSA burden to guide funding of S. aureus vaccine research, they would underfund by 50%.

You get my point, but I will leave you with my final reason for recommending inclusion of "susceptible" strains when measuring burden of disease for bacterial pathogens. Imagine if your aunt is very sick with an MSSA prosthetic hip infection in the ICU. And then imagine if the doctor comes to inform your family that she is very sad that your aunt has passed away, but adds... "at least it wasn't MRSA." Does that make you feel any better? 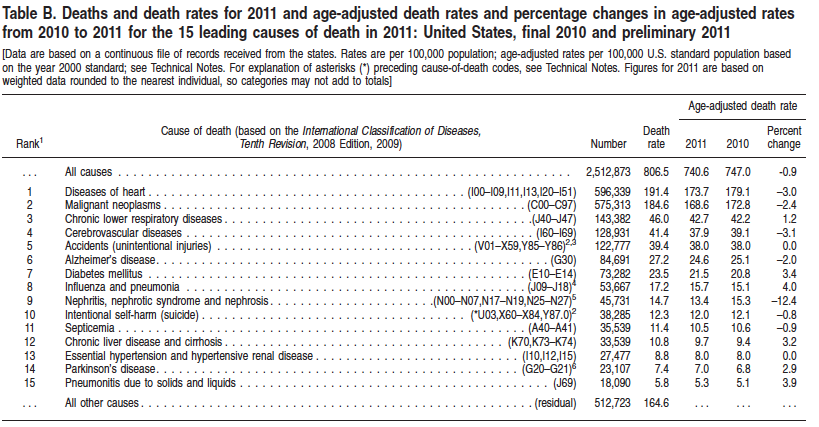