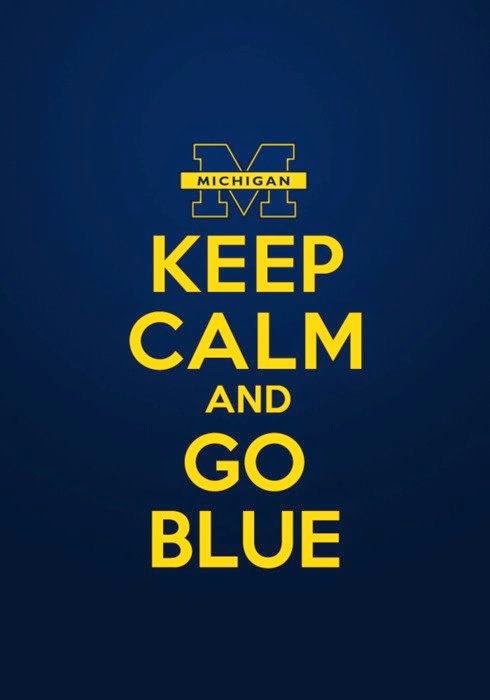 In keeping with our long-term care theme (more on this later in the week), there is a new trial published in JAMA Internal Medicine by Lona Mody and colleagues at the University of Michigan. The team completed a cluster-randomized trial of a bundled intervention to prevent MDROs in nursing homes. Specifically, residents with indwelling urinary catheters, feeding tubes or both in 6 nursing homes were randomized to a targeted infection program (TIP) bundle that included (1) preemptive barrier precautions; (2) active surveillance for MDROs (baseline, day 15 and monthly at nares, oropharynx, feeding tube, supra-pubic catheter, groin, peri-rectal, and wound sites) and infections, with data feedback; and (3) NH staff education on key infection prevention practices, including minimum criteria for initiating antibiotics, and hand hygiene promotion. Inclusion required a signed inform consent. Six other nursing homes served as controls.

The outcomes assessed were quite broad. The primary outcome was "overall MDRO prevalence density rate, defined as each participant’s total number of MDRO-positive anatomic sites across all MDROs per visit averaged over the duration of his or her participation." This would result in residents "with persistent MDRO colonization (having) a higher prevalence than someone with intermittent or no colonization" and residents colonized at more sites (up to seven were tested) having a higher prevalence. Secondary outcomes included new MDRO acquisition and device-associated HAI both with 1000 device-day denominators.

Overall, an important study and one that should be read closely. Clearly this was a very difficult RCT to undertake, especially with informed consent, and the research team should be congratulated. The primary outcome of MDRO prevalence density rate is an interesting choice and the authors make a compelling argument for why they chose it. However, it is unclear if the interventions in the TIP bundle are major components in the causal pathway for limiting MDRO colonization density or reducing CAUTI. However, the lower MRSA acquisition rate in the intervention NHs is an important outcome and does fit with how we expect barrier precautions to work. Minor quibbles aside, this RCT should be discussed widely and many components of it are worth testing in other settings in future trials.
Email Post
Labels: audit and feedback barrier precautions bundle CAUTI contact precautions education Lona Mody LTCF Michigan MRSA nursing homes