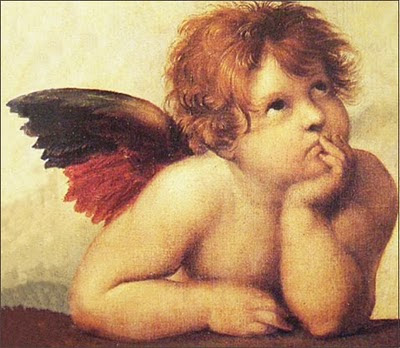 Just in time for Valentine’s Day, another study extols the benefits of the compound we all love, chlorhexidine (CHG). We’ve posted before about the many uses of CHG, including its use as “source control” (bathing patients to reduce bacterial burden, to decrease both transmission and infection risk). The data on source control have to this point been from ICU settings (and, to be fair, not all the data suggest effectiveness, and concerns regarding CHG resistance are valid).

Now, the Rhode Island group has examined the impact of CHG bathing on general wards as well. Using a quasi-experimental study design, the investigators performed daily soap and water bathing of all patients on four general medical wards for one year, and then used daily CHG bathing for the next year (13 months, actually). The composite rate of MRSA and VRE healthcare associated infections (HAIs) was reduced by 64% during the intervention period. Interestingly, nearly the entire difference in infection rates was accounted for by UTIs (10 in the pre- vs. 2 in the post-intervention period). Nosocomial bloodstream infection rates were exactly the same pre and post (5 MRSA and 1 VRE BSI during each time period). Clostridium difficile incidence was unchanged over the time course of the study, serving as a nonequivalent dependent variable (to assess for confounders that might be associated with a general decline in HAI rates).

Given the quasi-experimental design, small size (few HAI events), lack of a concurrent control group, etc., these data require confirmation from a larger controlled trial. I also think the study would be more persuasive if the effect was seen across all body sites, rather than UTI alone. Enough of this unromantic nitpicking—go out and buy your valentine a big bottle of CHG!