Say what?! Colonized patients (but not infected patients) contaminate the hospital environment

There is a continuous debate in infection control about whether to actively screen patients for MDRO colonization and subsequent isolation. Alternatives to active screening include passive surveillance, where only patients found to be infected through clinical cultures are isolated. Frequently, passive surveillance is justified by saying that infected patients will have a higher bio-burden compared to colonized patients, so they would be more likely to contaminate healthcare workers hands and the environment. However, is this in fact true? Are infected patients more likely to contaminate their rooms than colonized patients?

In part to answer this question, Lauren Knelson and colleagues from Duke and UNC just published a study in the July ICHE that measured the contamination of rooms after patients colonized or infected with MRSA or VRE were discharged. 48 rooms (33 from colonized patients, 15 from infected patients) were sampled using Rodac plates after patient discharge but before terminal room cleaning. Numerous sites were sampled including: sinks, toilet seats, bedside tables, bed rails, chairs, floors, TV remotes, carts, and laundry bins. This is a very small study, but even with the limited sample size they found that median CFU were higher in colonized vs infected patients' rooms (25 CFU vs 0 CFU, p=0.033). As you can see in the figure, the distribution of room contamination was greatly skewed towards higher levels of contamination at discharge from colonized patient rooms.

Some caveats: (1) More surfaces were sampled from colonized patient rooms than infected patient rooms (6.52 ± 2.47 surfaces vs 4.07 ± 2.12 surfaces; P = .02), so it's possible that surface selection could have biased these findings; and (2) Colonized patients stayed twice as long prior to discharge as infected patients (median 16 vs 7 days, p=0.28). Even though p > 0.05, this could be important since occupied rooms aren't "terminally cleaned" and "time in room" must increase contamination.

If these findings are validated, they have important implications. First, isolating infected patients (passive surveillance) would be expected to have less utility than expected. Second, the significant contamination of colonized patient rooms prior to terminal cleaning should be a reminder that we need to identify and implement environmental cleaning technologies that work continuously during the patient stay and not just focus on terminal cleaning. Finally, since infected patients would have received effective therapeutic antibiotics, these findings support the idea that effective antibiotics are important adjuvants for infection control. If true, this suggests that as the MDRO crisis expands in the absence of novel antibiotic discovery, infection control will become far more difficult (see 2011-2012 NIH KPC outbreak). 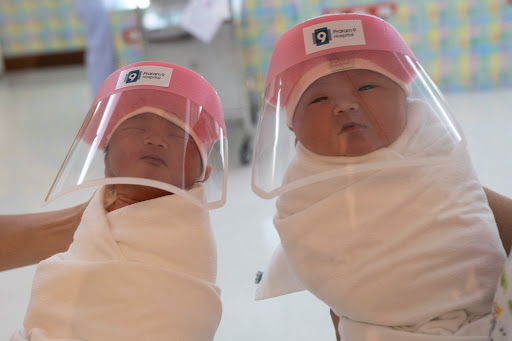 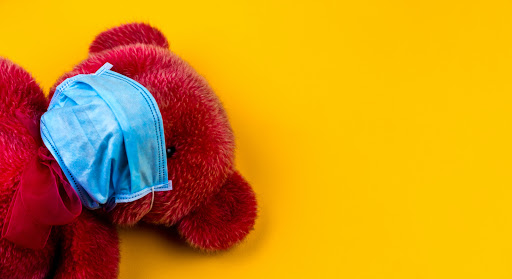