For every rule, an exception 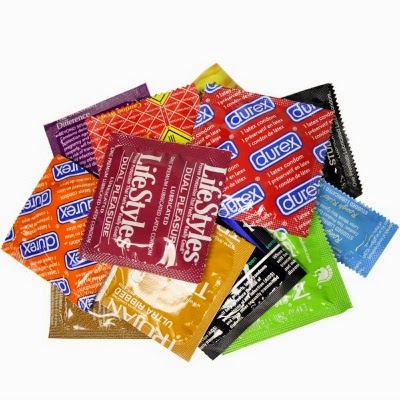 The current Ebola virus disease (EVD) epidemic has repeatedly confirmed a stark “gradient of infectivity”. On the one hand, those severely ill with EVD represent transmission risks so high that safe care can only be provided in the most well-prepared treatment units. On the other hand, those with few or no symptoms of EVD represent nearly zero transmission risk. The best evidence for this is that there have been over 850 health care worker EVD cases (and almost 500 deaths) since the beginning of this epidemic, yet of the several hundred community contacts of cases in the US, UK and Spain, there hasn’t been a single transmission event outside of an intensive care unit.

Thus the rule I’ve heard, and stated, at various times during the epidemic: “no symptoms, no transmission risk.”

Now the exception: sexual transmission. We’ve long known that filoviruses can be detected in semen for weeks and even months after disease recovery (a 1995 study reported Ebola virus RNA in seminal fluid for up to 101 days, and infectious virus up to 82 days, and in 1968 the sexual transmission of Marburg virus was reported 13 weeks into convalescence). Now a concerning case in Liberia has the WHO recommending indefinite safe sex practice for EVD survivors. From the New York Times article:

"The new guidelines came one day after the death of Liberia’s single confirmed patient with Ebola, Ruth Tugbah. Before her illness, the country had gone three weeks without a new Ebola diagnosis, and hopes had risen that Liberia was nearing the end of a yearlong epidemic that killed more than 4,000 people there. Ms. Tugbah’s only known risk factor was having a boyfriend who was an Ebola survivor.

Scientists detected the genetic material of Ebola from a semen sample the boyfriend provided to infectious disease investigators, officials from two Ebola response agencies said, speaking on background because they were not authorized to speak publicly."

If further investigation confirms this transmission event, it would indicate that she was infected several months after his recovery from EVD (more than the three months currently suggested as the maximum time virus may be present in semen). Given the sheer number of cases that have occurred in the affected countries, this poorly-understood sexual transmission risk adds an unwelcome twist as the outbreak winds down.
Email Post
Labels: Ebola virus STDs