This week I was asked to give a very brief talk on value from the physician perspective as part of a panel discussion at the University of Iowa Carver College of Medicine's Annual Quality Improvement and Patient Safety Symposium. My remarks are below. 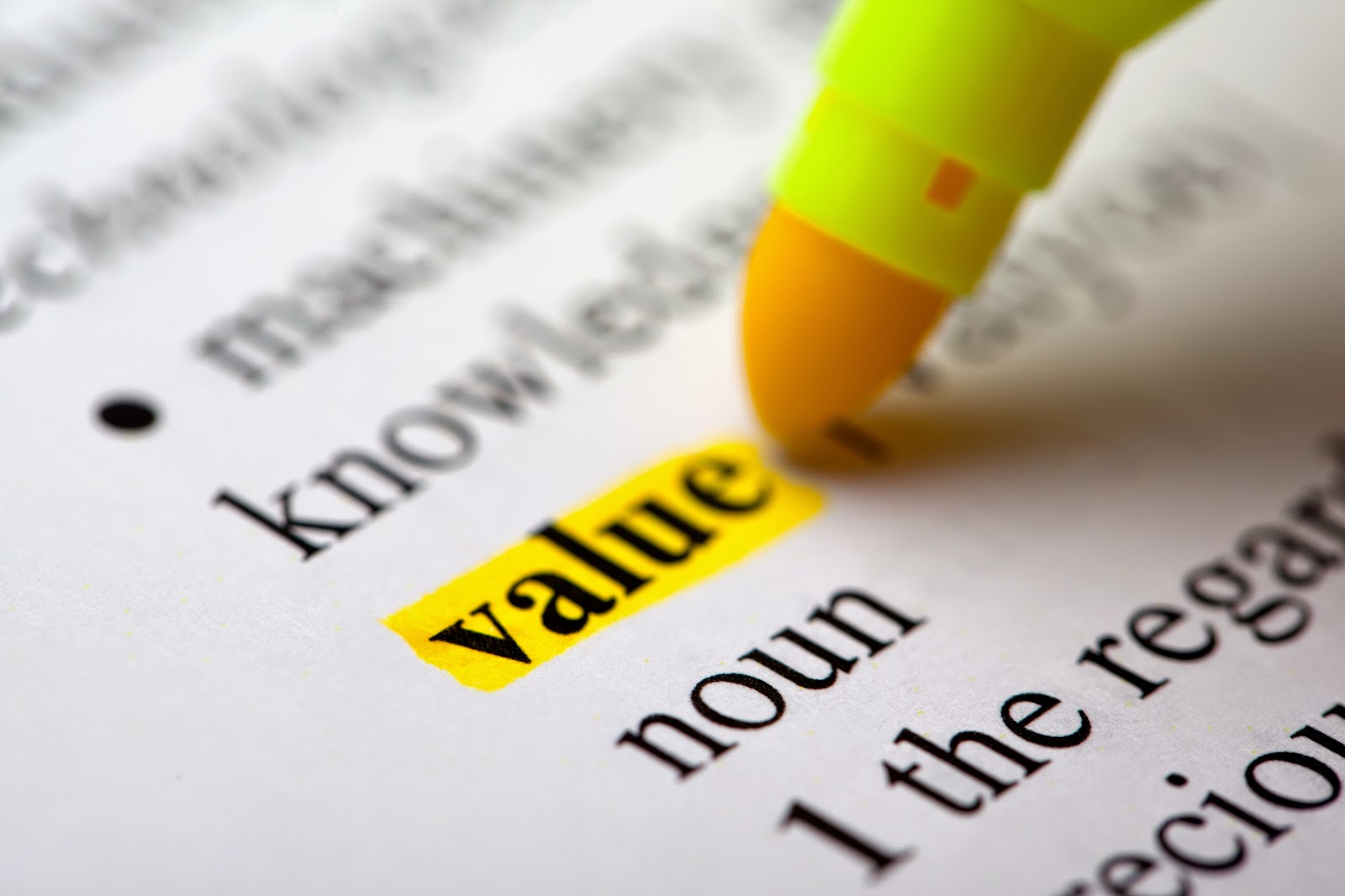 As we have heard today, value is defined as quality per unit cost. And I've been asked to address value from a physician perspective. Importantly, value and population health go hand in hand. Clinically, I work as an infectious disease physician, and when I think about value, it seems apparent to me that for several reasons, ID doctors are more oriented to population health and to value than any other clinical specialty than I can think of.

First, the drugs we use, antibiotics, are the only class of drugs that affect not only the patients we treat but other patients in the population, because we humans share our bugs, and antibiotic usage is correlated with the development of antibiotic resistance. Many of our diseases have public health implications, and we frequently make decisions to control transmission of infection to others in the population. Some of us work as hospital epidemiologists and antibiotic stewards, where we closely look at population health within the healthcare setting.

Clearly, RVU volume-based compensation has had a terrible impact on our field. It’s difficult to evaluate patients with complicated, undiagnosed conditions quickly enough to generate enough RVUs. Many ID doctors have been unable to generate their salaries and have left the field. And the number of young physicians entering ID is at a record low. But we do add value, in ways that I mentioned and in other ways, and I’m hopeful that in a value-based compensation model, a more level playing field will treat us a little better.

In my previous job as the chief of the infectious diseases division at another academic medical center, I inherited a dispirited faculty and a nearly million dollar debt (if you’re not in ID, I need to tell you that a million dollars is a whole lot of consults). I worked hard to increase our clinical volume, and over 5 years, despite reducing the number of faculty members through attrition, our clinical productivity grew four-fold, and our debt was eliminated. This was done by working in partnership with our faculty, outlining common goals and working towards a shared vision. All of us in the ID division were working hard, and had no complaints that we were being paid at the AAMC 25th percentile. And this is where value comes back into the picture. Not value the noun (quality per unit cost), but value the verb—to be made to feel that what you do every day as a physician is important work.

Consultants were brought in to develop a new volume-based compensation plan. It took years to develop the complicated formulas, and it was touted as the best thing since sliced bread. One of the leaders went to departments and announced that in the new comp plan, “the sky’s the limit. Your salary can be whatever you want it to be.” Nearly every ID doctor was projected to have a new salary at the AAMC 75th percentile based on their prior RVU productivity. But the new comp plan gave no credit for other important duties, such as teaching, mentoring, the quality of the clinical work provided, or scholarly publications. The comp plan was enacted, and over the next year, what do you think happened to clinical productivity? It plummeted, because almost every doctor in the ID division made an independent decision that they would rather see fewer patients and make less money. Now this should have come as a surprise to no one. The comp plan was based on the faulty assumption that all physicians are motivated by money. We are all homo economicus!...Except we aren't. ID is the lowest paid specialty in the world of adult medicine—if money were your driver, you probably wouldn't have chosen the job that pays the least. You see, in the new comp plan, the ID doctors no longer felt valued; caring for patients was reduced to nothing more than a series of transactions.

In his book Drive, Daniel Pink tells us that highly educated people, such as physicians, are motivated by 3 things. And interestingly, those 3 things don’t include money. In fact, he believes money is a poor motivator, because in order to maintain it’s effect on motivation, it has to be constantly increased as the effect of any given amount tends to extinguish. What gives us a high level of drive are:
Mastery, autonomy, and sense of purpose: these are the forces that motivate us, and when they are encouraged to exist and allowed to flourish, we feel valued.

So the moral of my story is this: value is a two-way street. Each of us physicians on the pointed edge of the patient encounter must work hard to maximize quality and minimize cost to bring about truly high value health care. We physicians own value, the noun. And to those of you who have the difficult job of administering healthcare, or herding us cats, you must make us physicians feel valued. Value, the verb, is yours.