Not your father's infection prevention program 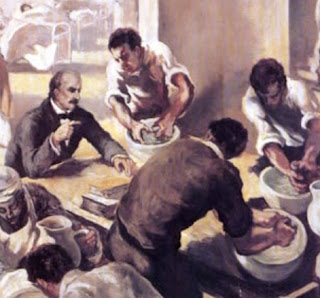 I have recently been thinking about the many changes in the field of infection prevention that have occurred since I started my hospital epidemiology fellowship at the University of Iowa in 1992. So this post is framed by my perspective of serving two decades as an active practitioner of the day-to-day work of being a hospital epidemiologist, as well as the last year working as a Chief Quality Officer, where I serve as a member of the senior leadership team of an academic medical center and am responsible for overseeing the infection prevention, quality improvement and patient safety programs.

In the old paradigm, infection prevention programs (known then as infection control programs) focused on surveillance for infections, primarily in ICUs, calculating infection rates, and then feeding back the rates to the leadership of the ICUs. The thinking was that the unit leaders would review the data and develop ways to reduce the rates, though in reality this rarely happened. The infection prevention program wasn’t very interested in how to reduce the infection rates, except perhaps to elucidate what the risk factors for infection might be. Hands-on design and implementation of interventions was not seen as a part of the day-to-day work. Another core function was identification and control of outbreaks of nosocomial infections, which were not infrequent. But in a fee-for-service reimbursement model, there was no financial incentive for hospitals to reduce infection rates. Actually, the opposite was true—more healthcare-associated infections generated more services, which generated more income. So there was little pressure on infection prevention programs to demonstrate reductions in infection rates, which remained mostly hidden and shared with only a few individuals in the hospital. The hospital epidemiologist worked quietly behind the scenes, had few interactions with senior leaders, and the pace of work was rather slow. No one really knew or even cared about what the hospital epidemiologist did.

Fast forward 25 years. The hospital epidemiologist now oversees a much larger group of infection preventionists, spends significantly more time on the day-to-day administrative work of the program, and is held accountable for outcomes. The stakes are high, as are the expectations and the pressures of the job. Hospital administrators are increasingly focusing on clinical outcomes data, and requests for data from senior leaders are frequent with expected short turn around. While we’re still responsible for surveillance, we’re expected to detect increases in infections rapidly and intervene promptly  (i.e., we’re expected to provide near real-time surveillance). The more intensive management of the program, coupled with interventions and better products to prevent infections, have reduced infection rates and have made outbreaks uncommon.

The new paradigm forces introduction of interventions in parallel (bundled interventions), rather than in series, which is intellectually dissatisfying for the typical hospital epidemiologist who wants to develop a comprehensive understanding of the mechanism of prevention. And it requires intervening without all the data that we were typically accustomed to having. On the whole, hospital epidemiologists are poster children for the perfect being the enemy of the good. The personality characteristics that favored the selection of hospital epidemiology as a career choice--precision, careful attention to detail, and a methodical approach to problem solving--while still important attributes, can also now be dangerous for career success. Thus, it’s not surprising that transitioning to this high stakes, fast-paced environment has been difficult for some hospital epidemiologists.

So what drove these changes? Why are today’s infection prevention programs not your father’s? Three developments led to the intensive focus on healthcare associated infections. First, the mainstream media began reporting on HAIs, which led to greater interest by the general public. Second, HAI data has increasingly become publicly reported. High infection rates are widely visible and can harm a hospital’s reputation. Third, and most importantly, hospitals are now suffering financial penalties based on their infection rates. Whether that process is fair we'll save for another blog post on another day.

For sure, the job of the hospital epidemiologist is much harder today than in the past. But the good news is that finally all of the forces are aligned to reduce infection rates, and that’s a really good thing. Given the higher expectations, it’s all the more important that hospital epidemiologists have the protected time and resources to be successful and get the job done. 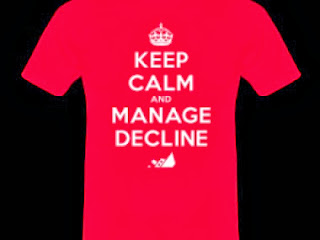 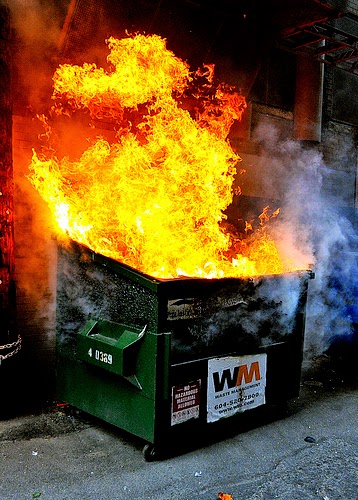