I’ve been on service for three weeks, limiting my blogging time—so this short update on the M. chimaera debacle is long overdue. Sorry! Two important recent “must-reads” about this global outbreak with a crude mortality rate of ~50%:

Peter Schreiber and colleagues from Switzerland report their experience trying to eradicate M. chimaera from their heater cooler units (HCUs) using an intensified cleaning and disinfection protocol (daily water changes using Pall-filtered tap water and 3% hydrogen peroxide, with biweekly 3% sodium hypochlorite (aka bleach) or paracetic acid disinfection). I’ve included part of their Figure 2 above: “No” means negative culture, “Yes” with a solid circle indicates M. chimaera growth, empty circles are other non-tuberculous mycobacteria. As you can see, M. chimaera persisted despite this intensified regimen, and cultures frequently skipped between positive and negative (and back again). This study nicely demonstrates the ineradicable nature of M. chimaera colonization in these Sorin 3T units, as well as the poor negative predictive value of a single set of HCU water cultures. Not only does a negative culture not reassure, but it takes 6-8 weeks to return—so cultures are not actionable for management of individual HCUs.

Another interesting tidbit from this article: a photo of the “housing unit” that they built to separate the HCU exhaust air from OR air and funnel it directly to the OR exhaust system (see Figure below from their article).

Finally, take a minute to read the best recent news article about this outbreak, from David Weissman at the York Dispatch. I continue to be astonished at the relative lack of media interest in this slow-motion train wreck, but in this piece the reporter clearly understands the potential ramifications of this problem, and touches on a key point: why hasn’t there been more attention to patient notification for those who were exposed to HCUs that we now know were contaminated when they left the factory? 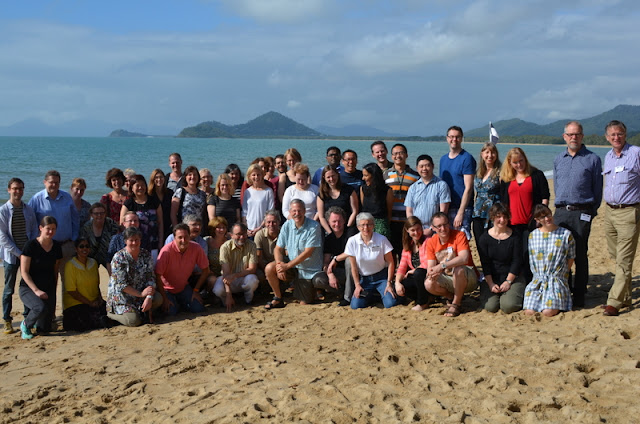