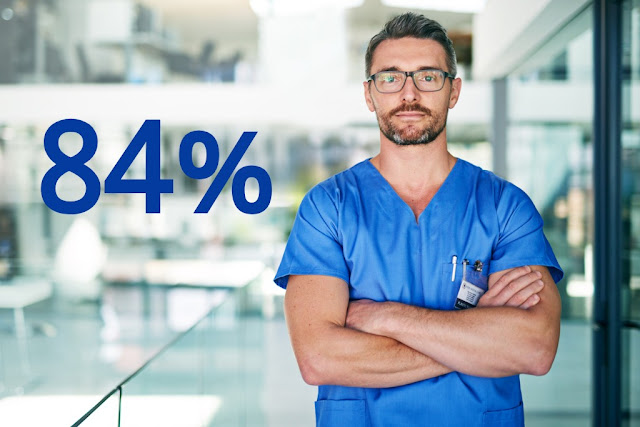 In early 2009, I bought three North Face black vests for myself and my colleagues Gonzalo Bearman and Mike Stevens at VCU Medical Center. Our Infection Control Committee had recently recommended that all healthcare workers adopt a bare below the elbows approach when providing care in the inpatient setting. The vests were good at providing some additional warmth on winter days. We avoided fleece and opted for vests that were nylon on the external surface so that they could be easily cleaned with a disinfectant wipe. We started bare below the elbows with just three people in a hospital with a workforce of 10,000.

We didn’t mandate bare below the elbows and we didn’t aggressively push it. We rolled out an educational campaign with a personal infection prevention bundle that had three components: bare below the elbows, hand hygiene before and after patient contact, and stethoscope wipe down after every patient exam. We talked about it in new employee and new housestaff orientation sessions, always noting that this was a recommendation. We had no support from hospital administration, though no one tried to obstruct us. Importantly, we gave doctors permission to not wear white coats and neckties, and continued to role model the approach as we saw patients. Given how attached some physicians are to their white coats, we knew that a mandate would produce a backlash and doom our plans. Still we got some pushback, but our response to the naysayers was consistent, “You’re not required to do this. It’s just a recommendation.” It's hard for anyone to argue with that.

Here we are a decade later, and this week saw the publication of our results with this experiment in the American Journal of Infection Control. Across 40,000 observed encounters in calendar year 2017, overall compliance with bare below the elbows was 84%. Probably not too surprising, physicians were the laggards at 67%, with most other groups in the high 80s or even 90s. But having two-thirds of doctor-patient encounters occur without the 20-square-foot microbiological zoo (AKA white coat), is pretty damn astounding.

What’s also interesting is that in the prior year, overall compliance was only 40%. In hindsight, we can see that 2016 appears to have been the tipping point as compliance doubled in the ensuing year. Now, bare below the elbows is part of the institutional culture. I have given many talks in the past decade on this topic where I’ve been told repeatedly that doctors will never give up their white coats, but Gonzalo tells me that it is now unusual to see a doctor in a white coat on the wards.

There are a couple of lessons here. We’ve again confirmed that changing behavior in health-related interventions is a slow process (probably even slower when the person whose health is impacted isn’t the person whose behavior must be changed). But more importantly, you don’t have to beat people over the head to make it happen. Provide encouraging messaging, role model the behavior, and let uptake diffuse. Patience is key.

Kudos to Gonzalo and Mike for persisting, and to everyone at VCU in the 84% who stepped forward. When I start service tomorrow it will be 10°F here in Iowa, and though this poikilotherm would like to be bundled in 20 layers, you can bet your bottom dollar that I’ll be bare below the elbows. 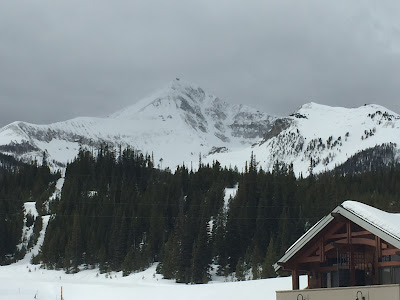