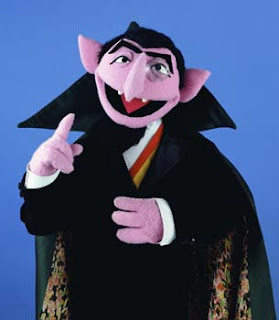 Trying to recover from summer vacation (Alaska = thumbs up, especially during a summer heat wave) and gear up for a new school (and blogging) year, so here are a few quick hits from recent articles:

Both of these papers highlight HAIs that are not in the "Big 5" (CLABSI, CAUTI, SSI, MDROs/C. diff, and VAE) but cause patient harm.  Broadening an IP surveillance and prevention program to include these events does have some challenges, however.  The worry about objective surveillance definitions that came to a head with VAP certainly applies to HAP, and the volume of patients at risk for a PIV-related BSI invites the need for an automated system for surveillance.  Nonetheless, with reductions in the Big 5 (well, except VAE as I'm still not sure how to tackle that one), it's perhaps time we look to expand our scope.

Finally, a paper that wins the award for the most eyebrow-raising title of the year: "Hematophagous Ectoparasites of Cliff Swallows Invade a Hospital and Feed on Humans."  Try reading that without saying "What?? Gross."  The authors outline their nosocomial "outbreak" of two ectoparasites related to a massive swallow roost on the outside of a community hospital.  One inpatient noted a rash illness, and testing of ticks and bugs identified the presence of human blood in 17% of the captured critters.  Hospital invasion!  Feeding on humans! Talk about a riveting agenda for your next infection prevention committee meeting!
Email Post