Sorry to be Debbie Downer but.... 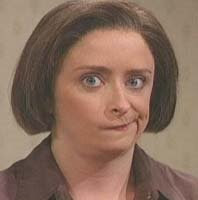 A new study in the American Journal of Epidemiology has found that going to the beach may be more risky than you think. Investigators at UNC-Chapel Hill found that digging in the sand or being buried in the sand was significantly associated with the development of gastroenteritis symptoms in the subsequent two-week period. The risk for illness was overall approximately 20% higher in those with sand exposure, though it varied with the specific beach (at one beach the risk was 90% higher). The study was performed at seven beaches that had sewage treatment plant discharges within seven miles.
Email Post
Labels: beach infection sand