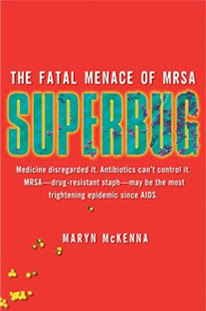 We have written often on conflicts of interest. So, I've been following the recent "problems" over at ScienceBlogs.com closely. Quick story is that 2 weeks ago the editors there added a Food Frontiers blog completely funded and written by PepsiCo. I think internist PalMD said it best:

"It could be argued that since it is clearly announced that the content is PepsiCo's, that transparency is maintained, but it's not. Readers of the other 70-odd blogs at Sb expect independent content in the center column. What's more, Sb is indexed by Google News. As a news outlet, we should be held to a high standard. If the SEED management can't see what's wrong with this, this may be an insoluble problem."

PalMD left and returned to his old site as did Maryn McKenna. Many other great bloggers have left too. It must have been a difficult decision to leave the collective, but it is a good one.