CRE decolonization: Can we? Should we? 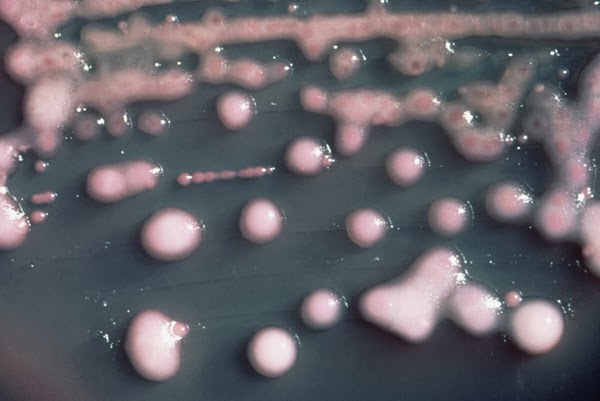 There's a new paper in American Journal of Infection Control which poses an interesting question: can CRE (carbapenem-resistant Enterobacteriaceae) be eradicated from the gut? Given the increasing problems with these organisms, decolonization could play an important role in their control.

This study was performed at a large tertiary care hospital in Israel where active surveillance is performed on admission and weekly in targeted populations. Unfortunately the design of the study makes it difficult to interpret. There were 4 study arms: treatment with oral gentamicin, treatment with oral colistin, treatment with oral gentamicin + oral colistin, or no treatment. In part, the susceptibility of the colonizing strain dictated the study arm (e.g., patients with a colistin-resistant, gentamicin-susceptible strain were treated with gentamicin, unless they did not consent to treatment, in which case they were assigned to the control group). If the patient's isolate was susceptible to both drugs, they were randomized to either drug or to combination therapy. Treatment was given for 60 days or until eradication (defined as 3 consecutive negative rectal cultures with PCR performed on the 3rd negative sample), whichever came first. In the end, 26 patients received gentamicin alone, 16 colistin alone, 8 received both, and 102 were untreated. Eradication occurred in 42% for gentamicin, 50% for colistin and 37% for combined treatment. Only 7% of the untreated patients spontaneously decolonized.

What conclusions can we draw?

In the end, how do we use the data from this study? I suppose if I practiced in a hospital with high rates of CRE colonization, I would be tempted to try decolonization for very high risk patients (e.g., neutropenic leukemic patients). I would favor use of gentamicin if the isolate were susceptible. But it would make me very nervous.