Mycobacterium chimaera update: A “must listen” from ECCMID 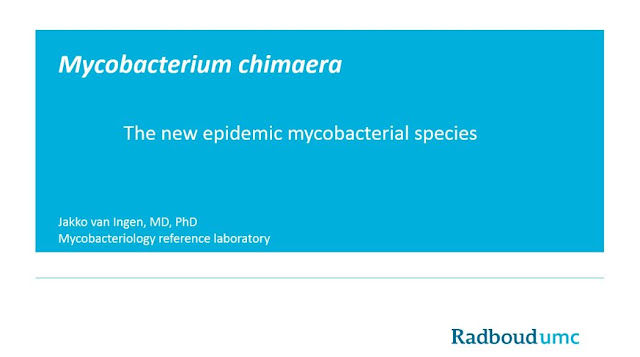 We’ve posted several times about the horrible M. chimaera outbreak linked to heater-cooler units (HCUs) used during cardiac bypass surgery. As we’ve addressed the problem here at Iowa, we’ve become increasingly frustrated (and dumbfounded) at the lack of available information about the clinical and epidemiological features of the outbreak itself, and at the general lack of urgency about this ongoing and grave risk to patients.

Fortunately, Dr. Jakko van Ingen gave an excellent talk at ECCMID that answers several important questions we’ve had about this outbreak, confirming some of the things we’ve heard (“in confidence”, I assume for political or legal reasons) on various conference calls and email strings. I urge you to take 30 minutes of your time to listen to his talk, all the way to the end of the Q&A period.

Aside from being an extremely entertaining speaker, Jakko addresses several key questions, including: 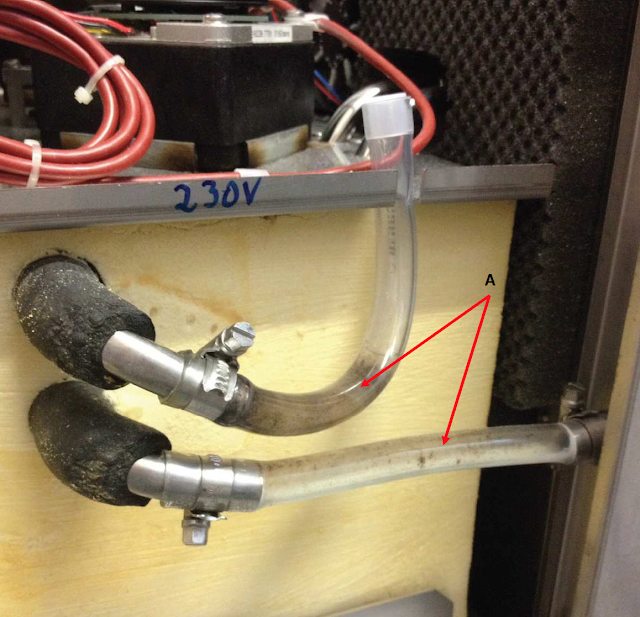 What are the implications?
Below I've pasted an epidemic curve of non-tuberculous mycobacteria (NTM) cases linked to HCUs (inclusive of M. chimaera, but also isolates not identified to species level and other NTM such as rapid-growers), including cases reported to FDA from US (blue bars) and abroad (red). This outbreak isn't over, and the fact that there are still hospitals performing cardiac surgery with their Sorin 3T HCUs inside of the OR is extremely distressing. 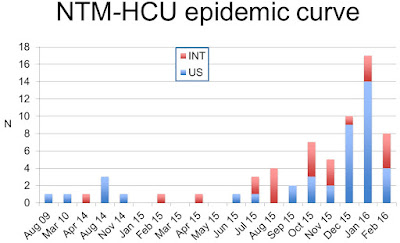