Falling out of love with chlorhexidine? 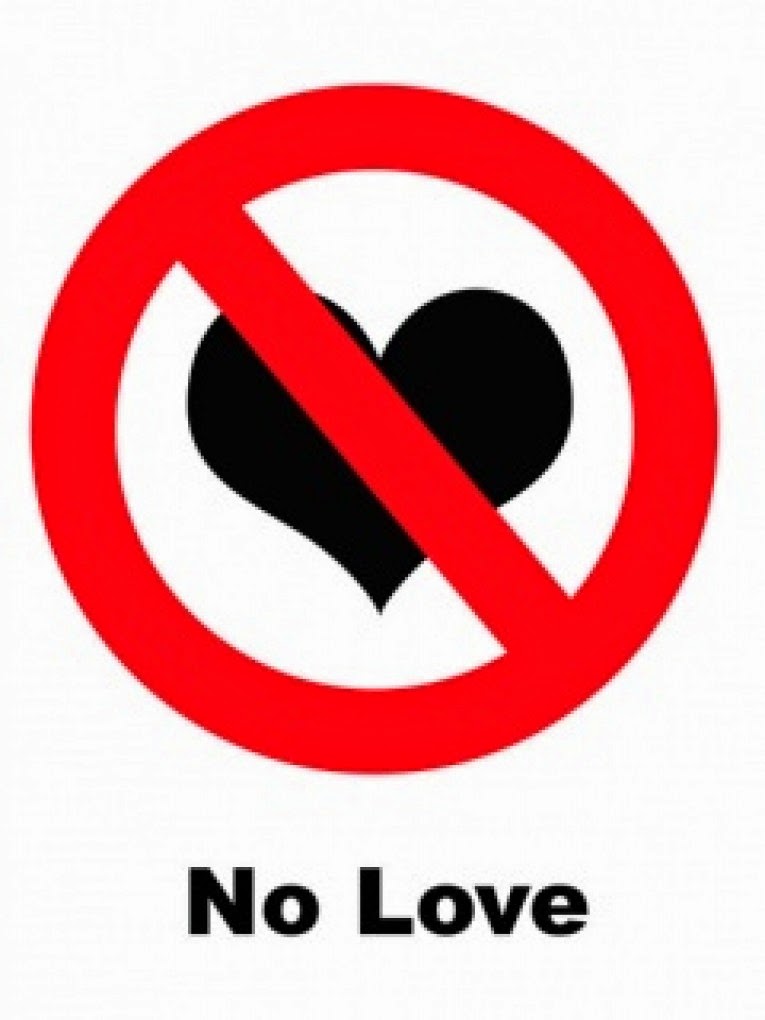 Regular readers of this blog are aware of our on-again, off-again relationship with chlorhexidine (CHG) bathing of ICU patients. I even wrote a poem about CHG, a haiku that received no critical acclaim (see the last paragraph of this post).

Now a new study from Vanderbilt, published today in JAMA, finds that daily CHG bathing “did not reduce the incidence of health care-associated infections (HAIs)”. This single-center, pragmatic, cluster-randomized, 5 ICU study included 9340 patients and pre-specified a composite endpoint of central line associated bloodstream infection (CLABSI), ventilator-associated pneumonia (VAP), catheter-associated urinary tract infection (CAUTI) and Clostridium difficile infection (CDI). The per-patient analysis revealed rates of 2.86 and 2.90 HAIs/1000 patient days in the CHG and control groups, respectively. All told, 105 infections were included in the analysis (55 during the CHG period, 60 during the control period, excluding the “washout” periods). As anyone could have predicted, the vast majority of these infections were CAUTI, VAP and CDI (more on this later). A total of 8 CLABSI were captured, 4 in each arm.

What should we make of these data? Should institutions that have adopted CHG bathing abandon the practice? Should those planning to begin CHG bathing in their ICUs reconsider? My answers to these three questions: (1) meh, (2) no, and (3) no.

For several reasons, this study doesn’t move the needle much regarding CHG bathing. Set aside the fact that it is a single-center study, and that adherence to CHG bathing was not measured. More importantly, the composite endpoint they chose includes infections for which there is no convincing evidence (and very little biological plausibility) to suggest that CHG bathing should be effective (CAUTI, VAP, and CDI). To take VAP as an example, CHG oral care is included in the VAP prevention bundle (addressing the pathogenesis of VAP, which is entry of upper airway flora into the lung). If they practice VAP prevention at Vandy, which I’m sure that they do, then they already use daily CHG oral care in their ventilated patients. I'm not sure why anyone would think that adding CHG bathing would provide an additional detectable benefit for VAP prevention. And despite a single quasi-experimental study, I don’t know anyone who thinks CHG bathing is likely to have a significant impact on CDI rates. The more we learn about CDI epidemiology, the more it seems that antimicrobial stewardship interventions, rather than interventions to reduce transmission/acquisition, are the most likely to reduce CDI. As for CAUTI, well, CAUTI SCHMAUTI.

The bottom line is this: the two outcomes that CHG bathing has been demonstrated to improve in controlled trials are (1) CLABSI, and (2) MRSA/VRE acquisition. This study can't claim to address either one. There were too few CLABSIs (i.e. it was way underpowered for that endpoint, given baseline CLABSI rates), and since they didn't do active surveillance during the study period they were unable to accurately measure rates of ICU acquisition of MRSA or VRE.

To sum up, CHG bathing of ICU patients should still be considered one of several adjunctive approaches to prevention of CLABSI (at least those due to common Gram-positive skin contaminants) and MRSA/VRE acquisition. What this study demonstrated, if anything, is that if your institution is practicing good HAI prevention (and has already achieved low CLABSI and MDRO rates), then adding CHG is not likely to add a measurable benefit (and that to measure any incremental benefit requires much larger studies!).
Email Post
Labels: chlorhexidine REDUCE MRSA