Skip to main content
Labels
Posted by Mike Edmond May 01, 2014 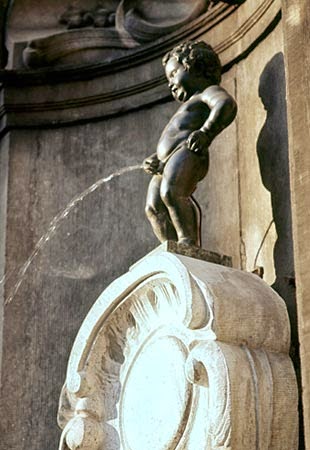 I recently blogged about the teenager who urinated in the Portland water reservoir and the decision made to drain 38 million gallons of water in response. Well, the latest news is that Portland officials kind of changed their minds. Instead of draining the reservoir, they will transfer the water to an empty reservoir to be used as a water feature. I'm not entirely sure I get that logic either.

Dallas Songer, the reservoir urinator, seems to have a better understanding of water contamination and its implications than the Portland water experts. Here's what he said in a recent interview:


"Yeah, it's fucking retarded dude. Like, how they can do that? How can they be like, 'Yeah, we're gonna flush all that water.' Dude, I've seen dead birds in there. During the summer time I've see hella dead animals in there. Like dead squirrels and shit. I mean, really, dude?"