Nosing around for staphylococci 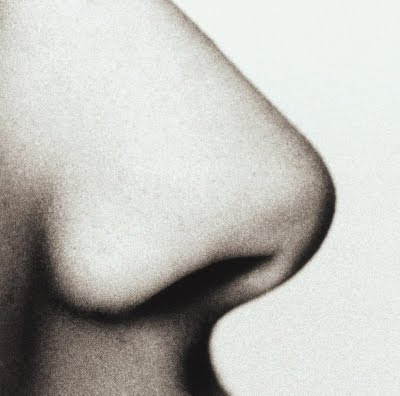 In my last post about the newly described MRSA strains that carry the mecALGA251, I referred again to the “empty cassette variants” (or “mecA dropouts”) that are missed by commercial MRSA PCR tests that target the orfX gene but don’t contain mecA primers. I also mentioned that we’d soon be publishing our first year of experience with this. Well, here is the short report I was talking about, describing our ~8% rate of false positivity due to empty cassette variants, and characterizing the strains in question. We found substantial genetic diversity among the “drop-out” strains, meaning that the problem wasn’t due to the introduction of a single clone. When we tested these MSSA isolates using the newer GeneXpert MRSA/SA Nasal Assay (the “Nasal Complete” assay), they were correctly identified as S. aureus but not MRSA (this new assay has primers for the mecA gene). Even the “Nasal Complete” assay is susceptible to false positives, though, from the simultaneous presence of an MSSA and a methicillin-resistant coagulase-negative staphylococcus (MR-CoNS) in the same nose (the prevalence of MR-CoNS + MSSA co-colonization was 3.4% in one study). Indeed, the package insert describes a PPV of about 75% for the Nasal Complete—for MRSA, the 25% “false positives” divide equally between those for which culture was negative (which might reflect increased sensitivity of PCR) and those for which the culture grew only MSSA (which may reflect MR-CoNS/MSSA co-colonization). Who knew the nares would be such a vexing place for those who design and market PCR tests?