Should you shake your patient's hand? Not if she owns a cellphone! 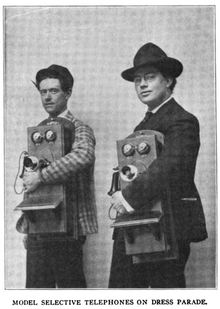 A recent AJIC article is getting a lot of press attention. Investigators cultured the cellphones (mobile phones) of patients, visitors and health care workers for hospital pathogens.  The study out of Medicine Inonu University in Malatya, Turkey reported that 40% of patients' phones were contaminated with pathogens while fewer HCW's phones were contaminated (20%). Patients' phones were more likely to be contaminated with MDR-bacteria including MRSA, ESBLs, and carabepenem-resistant Acinetobacter.  Yikes!  And I only thought cellphones caused brain cancer. A bad week to be a cellphone, for sure.