Skip to main content
Labels
Posted by Mike Edmond May 04, 2017

How much more stupid can it get? 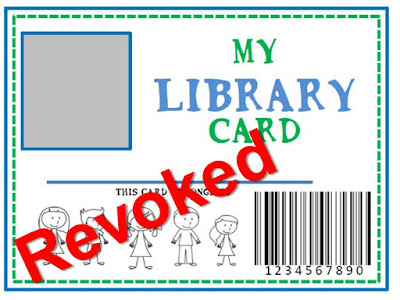 Forbes.com recently reported on a psychologist at an academic medical center in New York who was fired because she didn't receive the influenza vaccine this year. Followers of this blog know how I feel about mandatory flu vaccine policies, which are not grounded in high-level evidence. But this case is worse. Much worse. The psychologist is unpaid, occasionally gives lectures, but doesn't see patients. The hospital epidemiologist defended the termination decision on the basis that the psychologist may expose other healthcare workers in the medical library. Wow! All of us come into contact with unvaccinated humans on a daily basis, and many of those contacts are likely more intense than those that occur in a library. What's next? Firing healthcare workers who have unvaccinated family members at home? Where does this end? This is what happens when you enact a misguided policy. One stupid decision just leads to the next more stupid decision. Fortunately for the poor psychologist, a more enlightened medical school offered her library privileges.